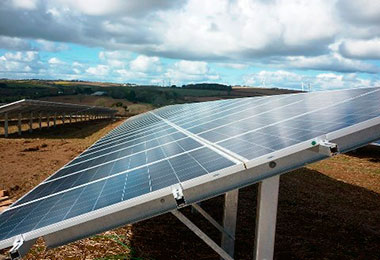 On October 22, 2014, Law 20,571 for the Distributed Generation became effective. This law grants the right to the customers of the distributors to generate their own energy, self-consume it and inject their surpluses into the electrical network.

The Distributed Generation or Net Billing, established by Law 20,571, is a system that allows self-generation of energy based on Unconventional Renewable Energies (ERNC) and efficient cogeneration. This Law, gives the right to users to sell their surplus directly to the electricity distributor at a regulated price, which will be published on the website of each distribution company.

According to the regulations, the exchanges of information between the interested parties and the electric distributor will be registered through forms. These documents can be downloaded directly from the SEC's website.

SEC (Superintendence of Electricity and Fuels)